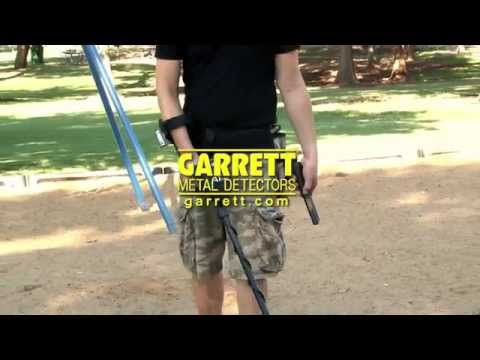 From the trusted metal detecting experts at Garrett comes the new Pro-Pointer II! This top-quality pinpointer is packed with all-new features such as a lost pinpointer alarm, auto shut-off, a molded lanyard attachment clip, increased durability and sensitivity, and faster re-tuning capability to quickly eliminate feedback from mineralized soil, saltwater, and other environmental factors. Don’t waste your time and miss out on valuable coins and other treasures—equip yourself with this Pro-Pointer II and get hunting!

See All Accessories
Testimonials
Marshall S. Goose Creek, South Carolina US
Received my new Equinox 800 and some extras from Kellyco. All great with the Equinox and my Kellyco gal gave me some suggestions which proved right...
Gerald S. Hayward, California US
Received Gold Panning kit as ordered a day early. Excellent condition and quality product.
Jeff . Cape Coral , Florida US
Just purchased the Equinox 600, it arrived sooner than expected. Putting this together was easy! It would have been nice if they included the 2amp...