What do a detectorist and a pirate have in common? Turns out, a lot! They both hunt for treasure, go out in search of booty, and have a funny way of talking. For National Talk Like a Pirate Day, we’ve put together a little quiz and some jokes to keep you laughing until we can all escape from Davy Jones’ locker.

Answer the 4 questions below by filling in the blanks with metal detecting terms from the word bank.

Q: What’s the difference between walking the plank and pulling the plug?
A: One can be done in the hospital.

Q: How do you get a crusty old pirate off the boat?
A: Send them dirt fishing. 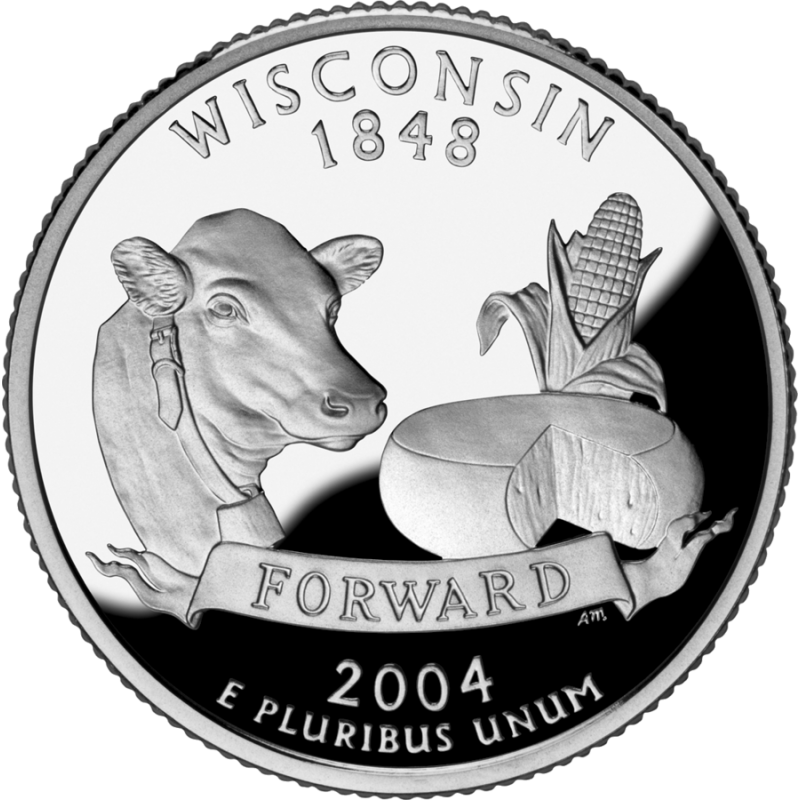 Q: What do you call 4 Wisconsin quarters?
A: A buccaneer.

Q: What’s the difference between a reale and a doubloon?
A: The helium.

Q: What does a pirate say when he sniffs a Lincoln penny?
A: Arrrgh, that’s a scabby cent.

After you’ve sailed the Kellyco seas (read: you’ve finished reading these ridiculous jokes), dig for buried treasure on our website.

Here are your clues:

likethis
Posted In
Metal Detecting News
Tags
About The Author

Maggie KornahrensSee all posts from this author
Maggie is new to metal detecting but has started taking her two young boys out through the rivers and hills near the Smoky Mountains. She is Florida born, South Carolina raised, and now home in Tennessee.
You might also like
Metal Detecting News
Read More

What is The Best Metal Detecting Shovel and Trowel?

What is The Best Metal Detector Coil?
View All
Detecting Guides and Tips