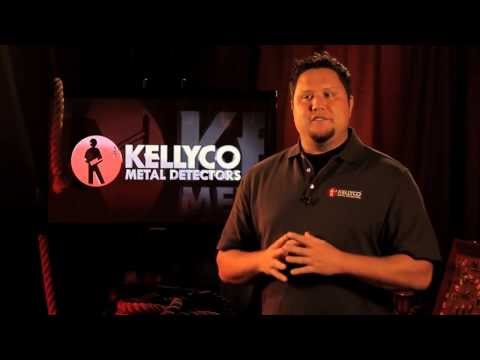 The AT Pro metal detector from Garrett gives you all the pro features you need to find those treasures at last. This machine is perfect for any terrain -- whether you are searching an old Civil War site or you are at the beach, wanting to find jewelry in the surf, the AT Pro is perfect. This detector is waterproof up to 10ft, however you will need a separate pair of Garrett submersible headphones if you want to dive with this detector. The included MS-2 Headphones are perfect for land use and will deliver those pro audio signals right to your ear.

The three selection modes have analogous Pro selection modes with the same Notch elimination and discrimination settings, but with the full audio features that come with this Garrett model. With Tone Roll Audio, you get a more complete signal delivered through the headphones so you can determine depth, whether or not other targets are nearby, or even what type of target you are hitting as the tone changes through the sweep of your search coil.

See All Accessories
Testimonials
Doug M. Idaho Falls, Idaho US
They have very fast shipping. They get out what you order fast.
Danny J. Georgetown, South Carolina US
Very good
Edmond P. SALEM, Oregon US
Recieved my large and small gold claw pans, still need to season them before I get started testing them they look like they will be awesome.