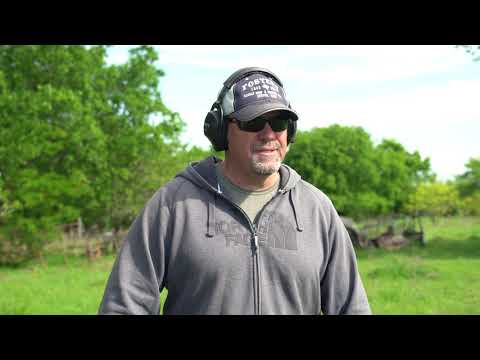 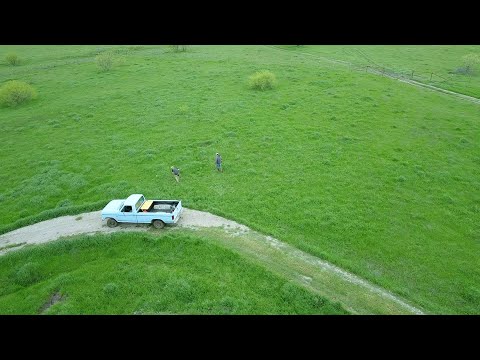 The Garrett Apex Metal Detector will be fully revealed on May 15, 2020 on the Garrett website. The team at Kellyco Metal Detectors will be adding any new information we learn about this incredible new metal detector to this page between now and then.

What we do know from their preview videos is that Garrett plans for the new Apex Metal Detector to replace at least the ACE 250 metal detector, if not the whole ACE line. They have publically compared the new models and make it seem as if the Apex can out-perform the ACE series.

What is it? The Garrett Apex Metal Detector is the newest metal detector from Garrett.

What will it cost? Garrett has not confirmed the price yet.

When can I buy it? Garrett has not confirmed a date they will be available for purchase but the full product reveal happens on May 15, 2020.

Garrett has not released much information about their new Apex metal detector. We suspect that this model will be one of the most technologically-advanced models for Garrett yet. Several comments on Twitter and YouTube lead us to believe this is Garrett’s answer to the Minelab Vanquish series.

In the second Apex reveal video, Garrett  claims that the Apex can be used in open fields as well as trashy areas. The man using the Apex in the video states “you know the other thing that’s really cool about this machine? I can turn the volume of the iron down so it’s kind of quiet but good targets still sound really strong.” This new advancement for Garrett will be well received by not just Garrett loyalists but all detectorists.

In the second reveal video, they mention “flexible technology” and this is the most interesting hint Garrett has dropped so far. Does that apply to headphones? Is the new technology inside the detector? While other manufacturers have embraced multifrequency technology, Garrett has yet to do so. In their teaser videos, they say “brand-new technology” is included in this new metal detector and specifically say that this promised new technology does not exist in the ACE 250 metal detectors. The forums are running wild with this comment. We here at Kellyco Metal Detectors are hoping it means they are going multifrequency and never looking back.

The preview videos include an extremely short,shadowed image of the Apex metal detector. It looks a lot like the Garrett AT Pro so we will have to wait for the reveal on May 15 to get a full view of this new machine.

We took a screengrab of the Apex control box from their reveal video and brightened it up a bit so we could see more definition. The shape of the control box looks like it has been modernized and looks a lot more like the Nokta Makro Simplex+ control box. From what we can tell, there are only a few buttons that stick out from the control box panel.

In the second Apex reveal video, they announce a “new, unique coil size” that can be used to search wide areas, but still be used to find targets in busy areas. The ability to carry less but search more has a lot of people talking about its versatility in the field.

The current Garrett metal detectors start at 2.7 pounds. If the Apex model is going to be classified as “lightweight”, then it has to weigh less than that. The Minelab Vanquish weighs 2.8 pounds with batteries and the Nokta Makro Simplex metal detector weighs the same. So it would be nice if this new Apex could weigh in at 2.5 pounds or less.

Most Garrett brand loyalists have started to transition their collections to include Z-Lynk Wireless Headphones. And if we are to believe the videos, it looks like the Garrett Apex can be used with wireless headphones. This is good news for detectorists that prefer over-the-ear headphones while hunting.

You can learn more about the Garrett Apex Metal Detector during the Facebook Live video on May 1, 2020.

Specifications
Additional resources
Testimonials
John R. Green Cove Springs, Florida US
Your company is fantastic and the sales rep Mark was outstanding. Hope all of your employees are as good. Hope to visit your showroom one day. Thanks...
Kevin M. Cincinnati, Ohio US
I ordered an at max about 5 months ago and i am pleased with this great metal detector...I ve ordered additional equipment and the staff is always...
Anthony R. Omaha, Nebraska US
KellyCo is really a one stop shop, you name it they have it! Bought several detectors and numerous accessories. The number one resource when...